Life through a lens

Many moons ago I owned a little silver point and shoot camera.  I LOVED that camera.  It took such amazing pictures.  Here are a few plant shots that I took back in the day. 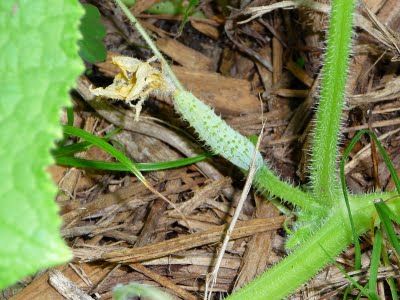 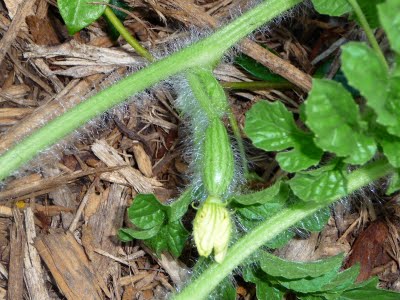 It also took some amazing pictures of the kids playing in the pool.  The water came out crisp, the splashes were defined, and the colors were amazing.  Basically, very few pictures turned out bad.  I was constantly asked what kind of camera I used, and people were always surprised when I said it was just a point and shoot on the automatic setting.

I used that camera so much that the battery door started popping open and had to be taped shut.  I decided to get another camera, and before I could get a chance to do some research and buy one, I was given a camera by a church group.  It was still a point and shoot and was even the same brand, but it was much fancier than mine.  I have tried to love that camera, but I have never been able to.  From the first use, the pictures weren’t nearly as good.  I kept thinking that I just didn’t know what I was doing so I messed with all the settings and tried to make it work better.   Nothing I did improved the picture quality.  Others, who were much more camera smart, messed around with it, and still nothing improved much.  I was somewhat sad about it all.

And then life happened, and I wasn’t interested in taking pictures of it.  I look back and wonder if I had been using a camera I loved, would I have documented more of my journey?  I don’t know for sure.

I’ve been in the mood to take pictures again lately so I thought I would look up some info about that camera just to try again.  It turns out that a lot of people aren’t impressed with its performance.  There were all kinds of bad reviews which made me feel better about my lack of ability!

And now for the good news.  I just purchased a new camera.  I don’t have it yet, and I hope to love it.  It isn’t a point and shoot so there will be a learning curve, but there is an automatic setting which will come in handy at first.  The reviews are overall great with a score of 4 1/2 out of 5 stars.  I can’t wait to get my hands on it!  I look forward to telling stories in pictures again.

Posted in Uncategorized. Bookmark the permalink.
← Authentic Reality
Hope is the thing with feathers…Emily Dickinson →